The Cluster Method is a great tool for training with heavy weights that manipulates a normal rep scheme by breaking a set down into several mini sets with a brief rest between. This accomplishes several things – it allows the lifter to use a heavier than normal weight for the prescribed reps and it also allows for a better quality of the reps themselves.

In order to understand this method, let’s use a Front Squat for a set of 3 as the example. Perhaps the heaviest weight you are capable of using for a set of 3 on the Front Squat is 225lbs. If it is your true WMR3 (weight for a max rep triple), I’m willing to bet that the first rep looks crisp and explosive. The second rep is probably a little slower as your power output decreases, and you may have to really fight and grind out that third rep. If you instead utilize the Cluster Method, you would complete the first rep then rack the weight and rest for a brief 10-20 seconds before un-racking it for a second rep. The second rep would probably be just as crisp as the first, and you would re-rack the weight again for a brief rest before exploding thru the third and final rep. Now, rather than completing a set of three with one quality rep, one average rep and one poor repetition, you now have moved the weight explosively on all 3 reps. The key is taking just enough of a rest to de-load the body and let your nervous system recover, but not resting long enough that it feels like beginning a new set.

Another benefit to using this method is that you will be able to lift heavier in addition to having a better quality of movement. Rather than using 225lbs for your triple on Front Squat you may be able to utilize 245lbs with the cluster method. Giving your body that brief rest in between single reps also will help prevent compensation and fatigue which could lead to injury when you have a heavy bar on your back.

Another way to utilize the Cluster Method is to break the set down into mini sets to accomplish more reps per set. This works especially well when doing heavy sets of 5. Let’s use a set of 5 on bench press with a WMR of 225lbs as the example. In this case you may choose to do 4 mini sets of 2 reps with 225lbs, racking the weight for only 10 seconds in between each double. Rather than doing your normal set of 5 reps with 225lbs, you would now complete a total of 8 reps with the same weight in a short period of time.

The Cluster Method is a great tool to use in your training, especially on the big compound lifts. Whether the goal is to use more weight on Dead lift, move the bar faster on your squat, or increase your endurance with heavy weight on the bench press, I recommend programming it in occasionally. Don’t be afraid to use it on the fly – if I see an athlete struggle with their second rep of a heavy triple on deadlift, I instruct them to back off and rest 10-20 seconds before resetting and pulling their last rep of the set. The result is always the same – good explosive technique with heavy weight…something that any lifter can benefit from. 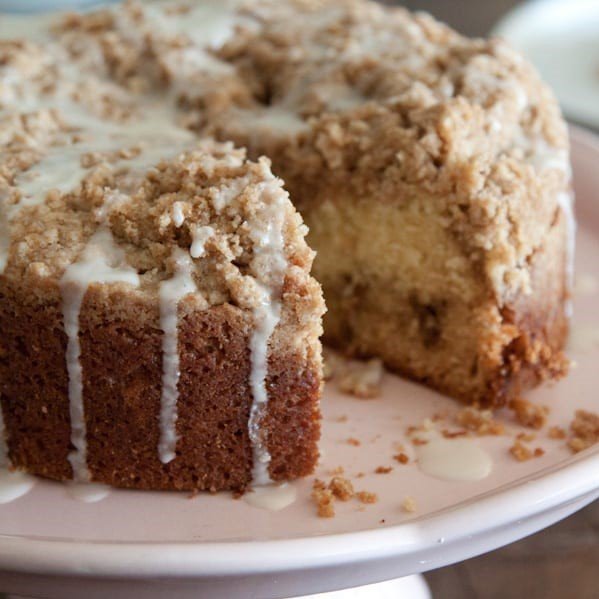 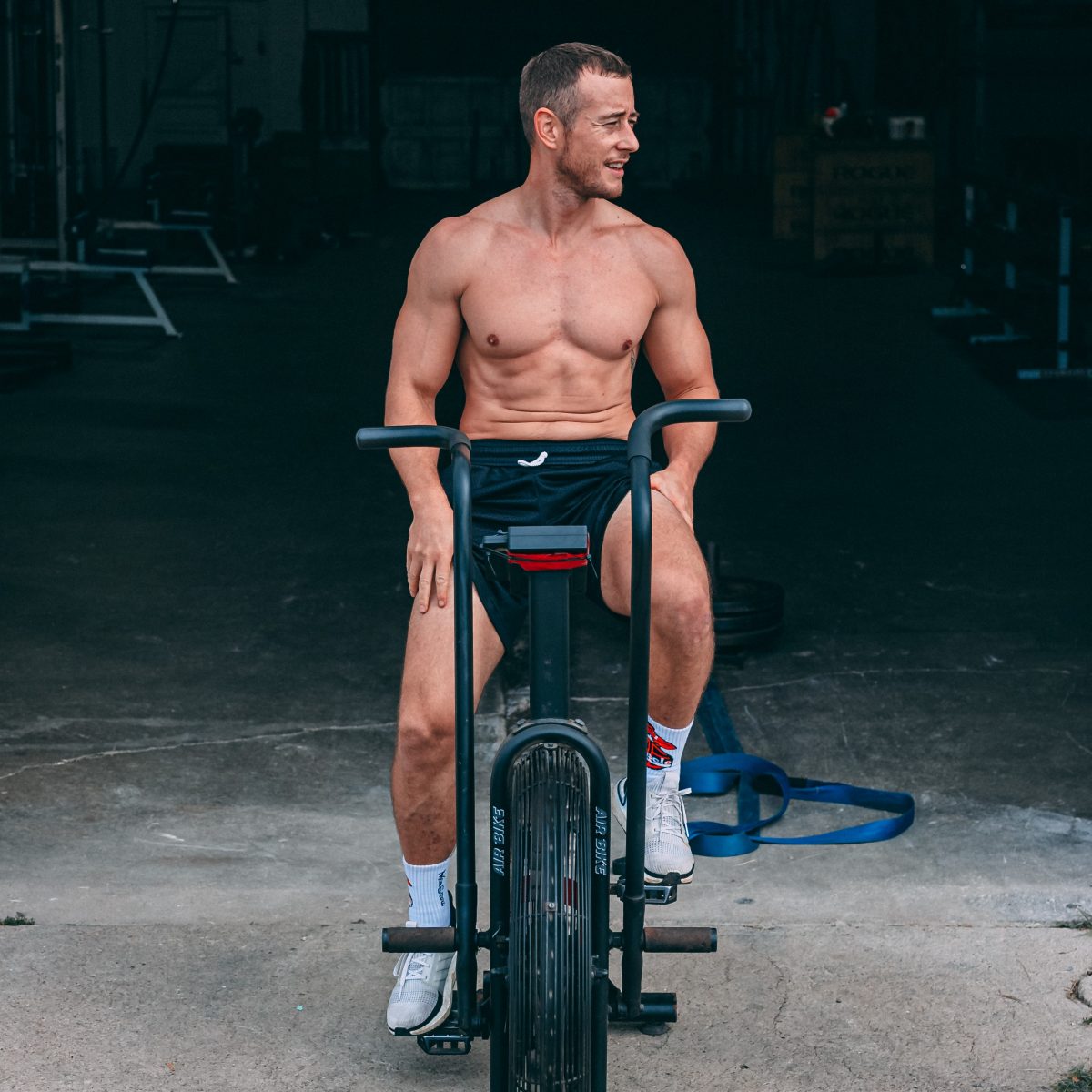 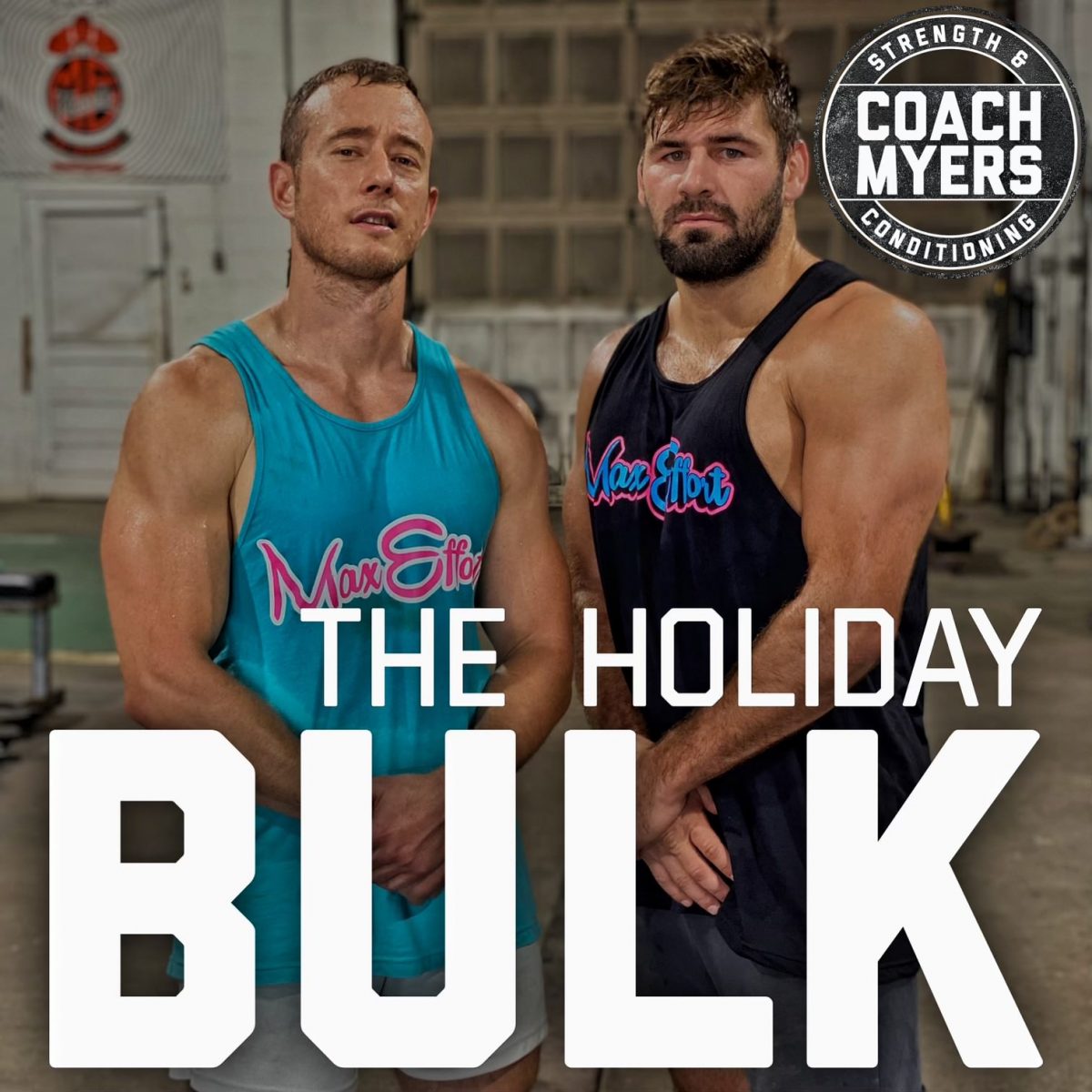