The hamstrings are known as the key to athletic performance, and developing them is crucial for both strength and speed training.  From a strength training standpoint, weak hamstrings will limit your deadlift and squat, placing undue stress on the lower back.  From a speed standpoint, having powerful and actively firing hamstrings is crucial when training for speed using sleds, jumps and anytime of true sprint work.  When we think of wrestling positions, strong hamstrings are crucial for leg defense and being able to stay in good position on your feet depends on good hammy endurance.  Don’t believe me?  Watch a wrestler with weak or undertrained hamstrings move around in their stance.  As soon as those hamstrings get fatigued you’ll notice they tend to lock out their legs, standing up too straight or bending over too much with a ton of strain on the low back.

Besides big compound movements like Deadlifts and the Glute Ham Raise, here are several ways to make sure you build resiliency, strength and endurance in the all important “leg biceps”:

Hang from a pull up bar and curl your feet up behind you, contracting your hamstrings.  Squeeze a med ball between your ankles or have a partner load a heavy one on top of your ankles.  Keep your hips forward and knees back as you hold for the prescribed time.

What makes this so tough?  In general, most people have a hard time “finding” their adductors and hamstrings.  Isometric squeezes are an effective way to activate and strengthen these crucial keys to athletic performance.  Can also be done kneeling (with no med ball) as an isometric hold for hamstring activation.

Drag a light sled behind you as you walk forward, keeping your legs relatively straight, pushing thru your heels to activate the glutes and hamstrings. This will feel like walking without using your quads. Focus on striking with your heal first and pushing forward by extending your hips.  This movement is great for warming up before a heavy lift or for rehab if you ever tweak a hammy.

The Nordic Curl, or Bodyweight Hamstring Curl, is a more difficult version of the glute ham raise, and it requires your ankles to be anchored in securely either with a Hammy Strap or by a partner.  Keep your hips extended as you control your descent forward, catching your self with hands at chest height and pushing off the ground just slightly to assist the hamstrings on the concentric.  As you get stronger, rely less and less on your hands and focus on utilizing just your hamstrings.  While the other two movements can be used daily, I recommend doing 2-5 sets of 5 reps of this strength builder twice per week. 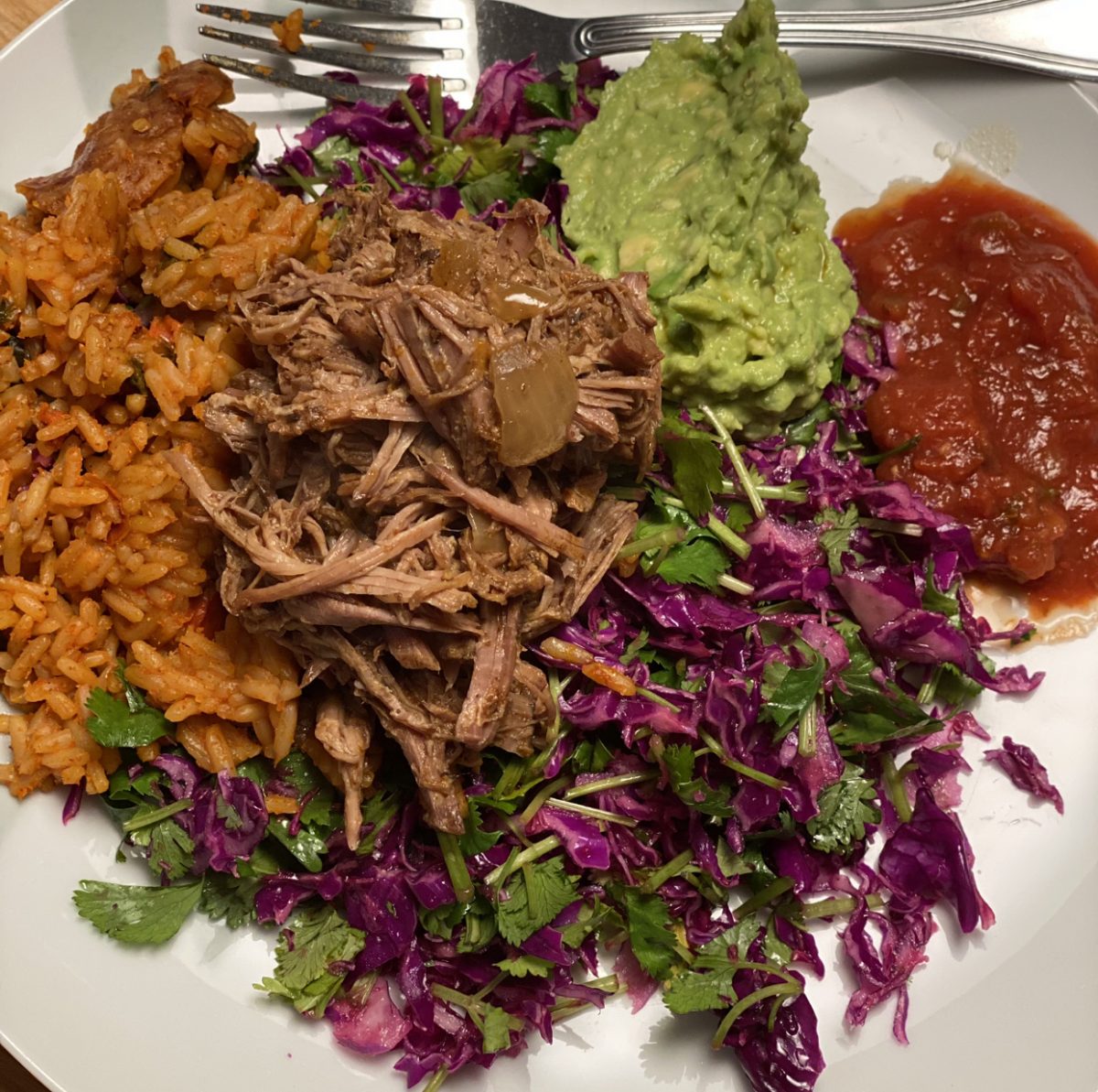 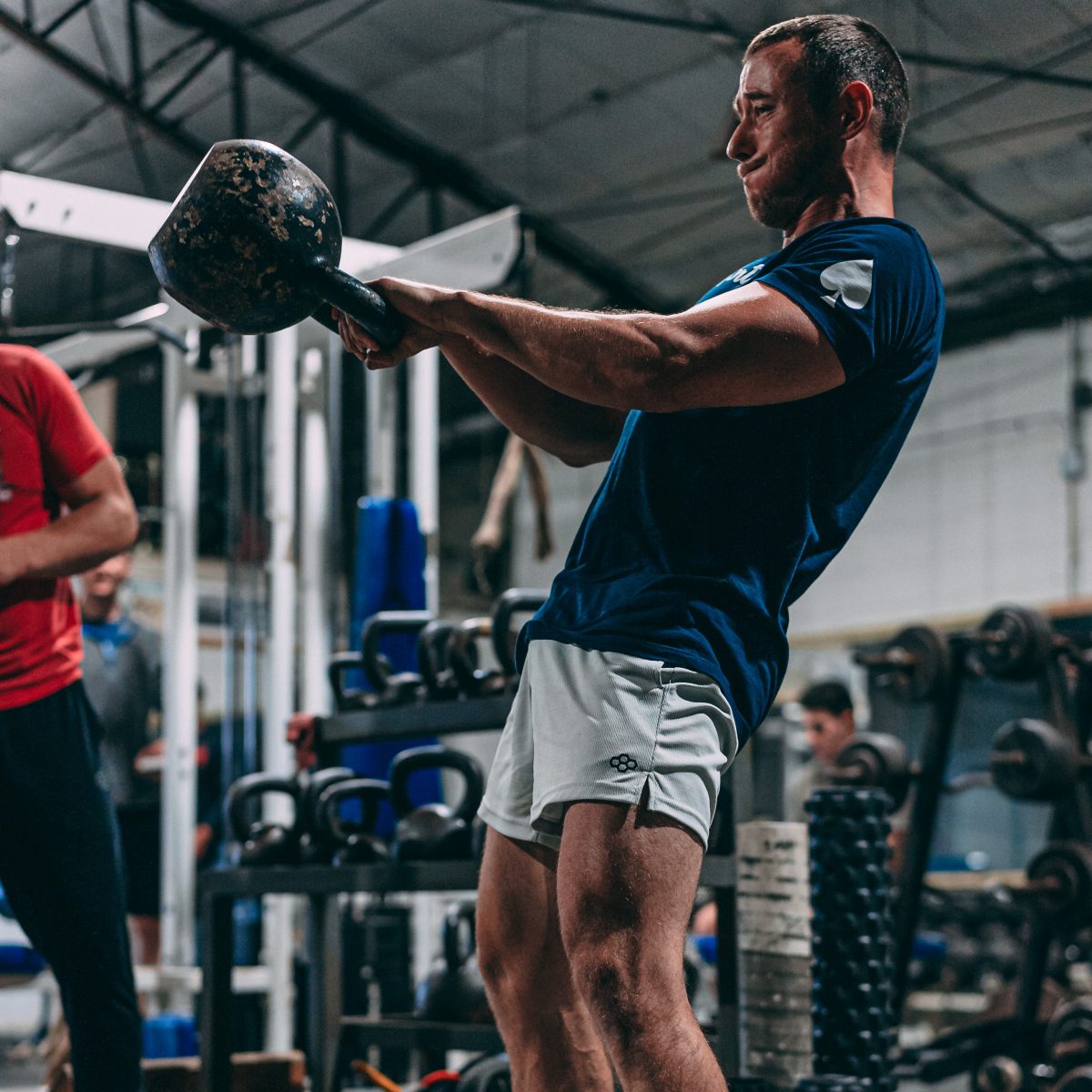 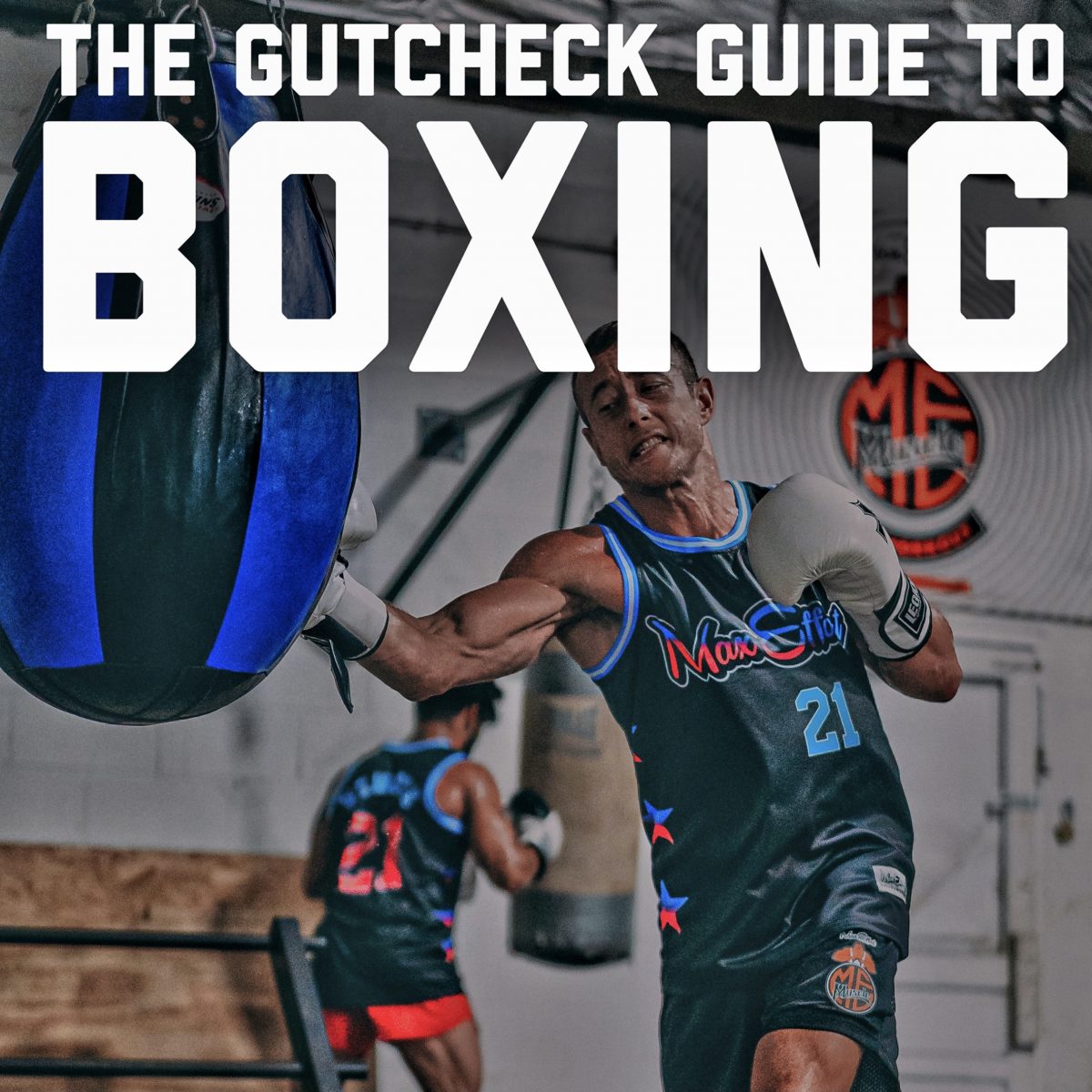